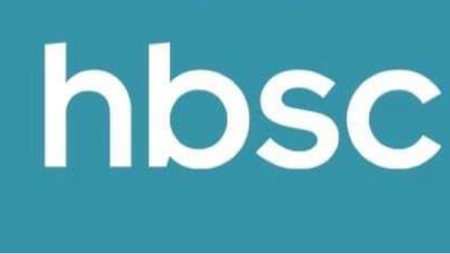 Every 40 seconds a person dies by suicide somewhere in the world. Over 800 000 people die by suicide every year. Yet suicides are preventable. “Preventing suicide: a global imperative” is the first WHO report of its kind. It aims to increase awareness of the public health significance of suicide and suicide attempts, to make suicide prevention a higher priority on the global public health agenda, and to encourage and support countries to develop or strengthen comprehensive suicide prevention strategies in a multisectoral public health approach. 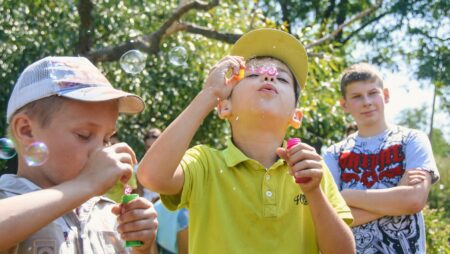