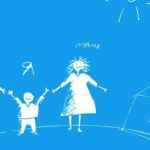 The UN General Assembly adopted the Convention and opened it for signature on 20 November 1989 (the 30th anniversary of its Declaration of the Rights of the Child).It came into force on 2 September 1990, after it was ratified by the required number of nations. The Convention deals with the child-specific needs and rights. It […] 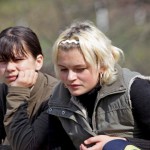 The training module is designed to add to the specialists’ knowledge about pressing issues of legal regulation of health and social professionals’ activity when granting medical and social services to the adolescents, especially those belonging to the risk groups.